Preparations for two FIVB age group Volleyball World Championships, which will be staged in Mexico this year, are in full swing following a meeting between the country’s Sports Minister Jesus Mena Campos and FIVB Executive Vice-President Saul Castro Verdugo. 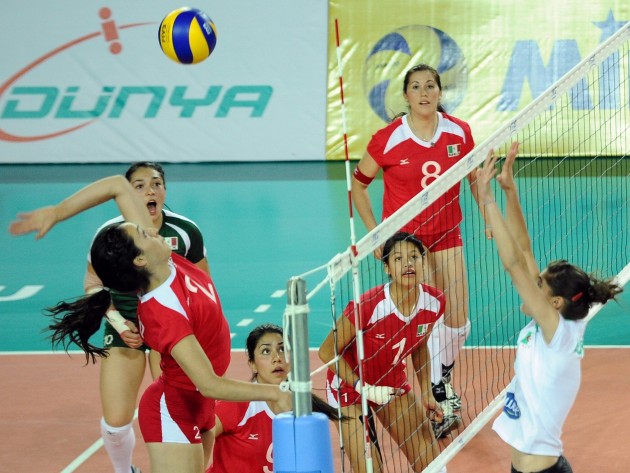 “We discussed very important topics,” said Castro, who also is also a member of the FIVB Sports Events Council. “In the case of volleyball events, we analyzed the strategies for the Boys’ Under-19 World Championship, which will be played in Baja, as well as the Women’s Under-23 World Championship.”

The FIVB introduced the Under 23 World Championships in order to provide another opportunity for age-group players to participate in an international tournament with the goal of reducing the gap between age-group and senior level volleyball.