The Croatian attacker will have a new challenge in his career. 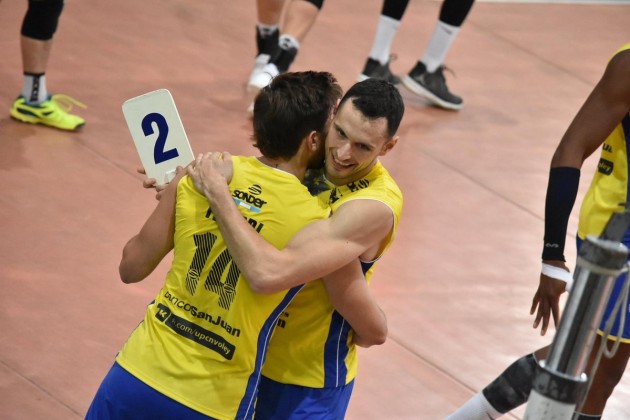 After he won titles in the Korean and Argentinean leagues, Danijel Galic is ready to taste another interesting league.

The 31-year-old Galic will move to UAE where he will play for Baniyas.

We must say that Croatian player likes the challenges because, before UPCN Voley, he played for Hyundai Capital Skywalkers but also in Spain, Tunisia, Greece, Kuwait, and Italy.