Serbian media reported that a volleyball coach Miroslav Aksentijević died in a car accident at the age of 45. 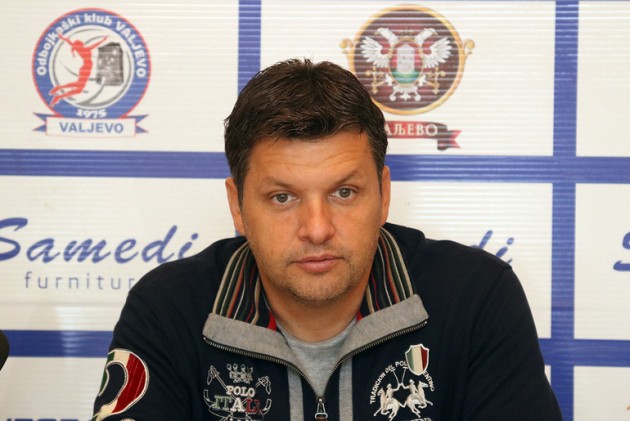 A former head coach of Croatia Women’s national team Aksentijević died in a road accident on the highway near the city of Ruma, Serbia. According to the media, he suffered serious injuries after falling from the motorcycle due to a collision with another vehicle on the highway. Aksentijević was transported to a hospital in a difficult condition and soon succumbed to injuries.

Last season, Aksentijević coached the top division team in his home country Spartak Subotica. Prior to that, he led the Women’s national team of Croatia for six years, taking part in the 2009 CEV EuroVolley and 2010 FIVB World Championship. His biggest coaching success was when he claimed the Croatian Championship title with the Men’s team of OK Kito Varaždin, in 2004.