Another Chinese Women’s Volleyball top division side completed with the forming of a foreign duo for the next season – the champions Beijing. 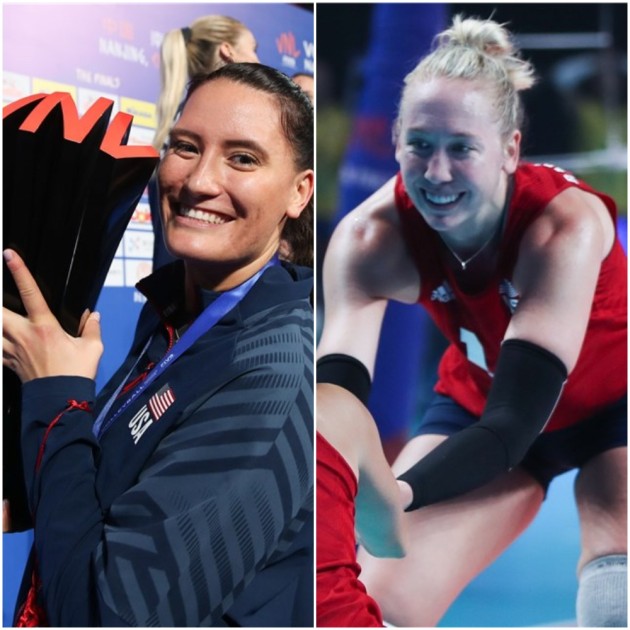 A 29-year-old U.S. national team outside hitter is coming to Beijing after having a highly successful season behind her. Bartsch became the CEV Champions League winner with an Italian side Igor Gorgonzola Novara and also won the national Cup. She almost missed out on clinching the Italian title as her team lost to Imoco Volley Conegliano in the playoff finals. The most valuable individual recognition that Bartsch has received so far in her professional career was the MVP of the 2018 FIVB Nations League, which she won with the United States that year and this year as well.

INTERVIEW: Nicholas Hoag for WoV – “We have one goal in mind: to qualify for Tokyo”