OQT W: Entry of Argentina national team head coach into USA denied due to his trips to Iran

Argentina Women’s Volleyball national team failed to reach the Tokyo Olympics via FIVB International Qualifier that ended 2 days ago. One of the reasons might be the absence of their head coach Hernán Ferraro, who was unable to command the team due to force majeure. 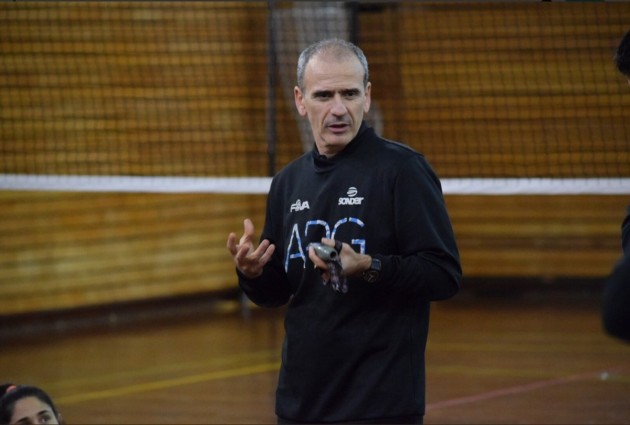 Argentina played the tournament in Shreveport-Bossier City, Louisiana, USA, against the hosts, Bulgaria and Kazakhstan, finishing third in the pool. Thus, they will have to seek their way towards Tokyo Olympic Games through continental qualifications in January next year.

“Las Panteras“ competed in the Qualifier without their head coach Hernán Ferraro whose entrance to the United States has not been authorized because he traveled to Iran years ago.

Ferraro was Julio Velasco’s assistant in the Men’s national team of Iran between 2014 and 2018 and with them, he traveled from and to Iran to compete in all the elite tournaments under the International Volleyball Federation (FIVB).

In the Qualifier, he was replaced by his assistant Marcelo Silva and will return on the bench for the 2019 Pan American Games in Peru.

Recall that, a month ago, Iran Men’s national team was detained at the airport upon arriving in the United States.