ENG M: Giba will defend colors of IBB Polonia for one more season 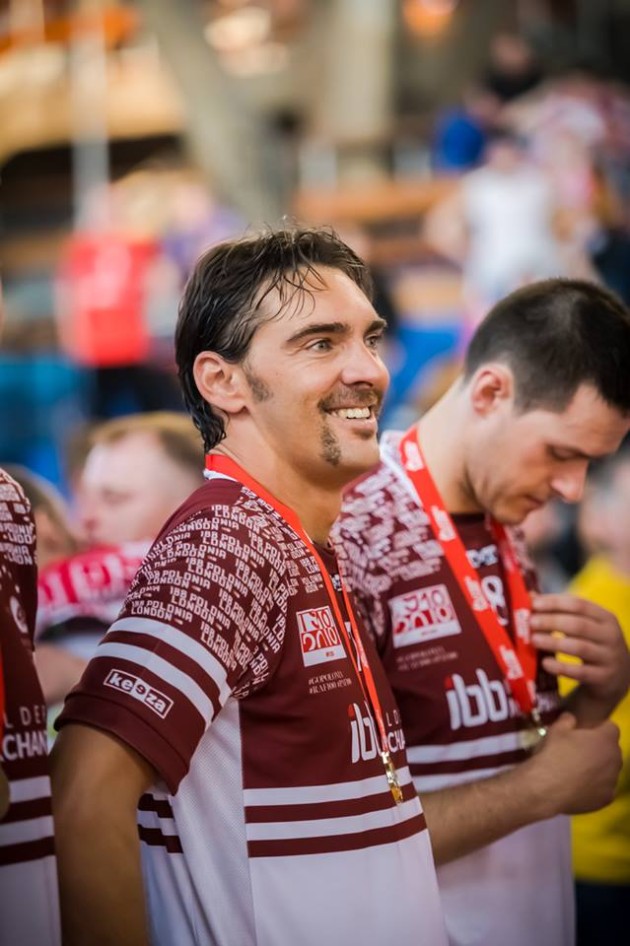 This March, Giba shocked volleyball fans around the world by signing with an English side IBB Polonia London, ending his five-year retirement. After completing a successful season, in which he won the national championship, the 42-year-old player decided to play one more year in this same club. This time, he is supposed to compete the entire season.

Thus, Giba followed the footsteps of his former teammates from Brazil national team with whom he won the 2004 Athens Olympic Games, Ricardinho and Rodrigão. All three returned to playing volleyball in their 40s and after spending some time in retirement. Unlike them, Giba did it last season, while the other two decided to return to professional volleyball this summer.

Giba will make his debut for IBB Polonia this season in a friendly match against Grupa Azoty ZAKSA Kędzierzyn-Koźle, Poland, on October 19. In the 2019/20 season, the team from English capital will compete in the CEV Champions League for the first time in history. IBB Polonia will face Croatian Mladost Zagreb in the 1st Round, on October 22.

Along with an active playing career, Giba is engaged off the court as well. He was selected as the President of the FIVB Athletes Commission in 2016.