Failures of both senior Dutch volleyball national teams, especially the women’s, at the European Olympic qualification tournaments might have catastrophic consequences on the financial aspect of the country’s volleyball federation (Nevobo). That's what NRC reported... 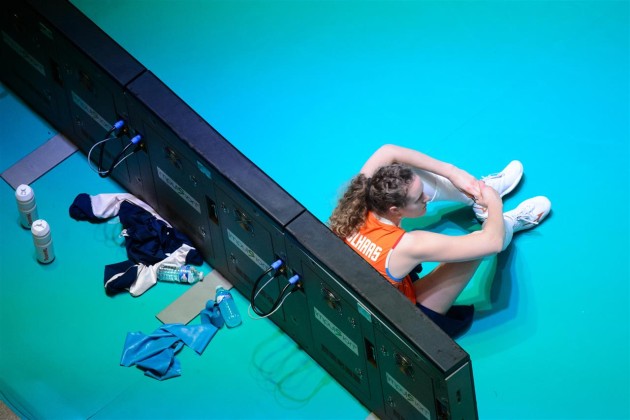 According to NRC, painful days are about to come for the volleyball in the Netherlands after 2 national teams underperformed at the European Olympic Qualifications.

Not advancing to the 2020 Tokyo Games by both the men’s and the women’s team, especially the women’s, will lead to a major financial problem of Nevobo, who made an investment of approximately one million euros on the women’s national team. Over 500,000 were paid to the European Volleyball Confederation (CEV) to organize the qualification tournament in Apeldoorn.

Another important sum was already been spent to close the contract, which expired in 2020, with the previous female team head coach Jamie Morrison in October last year. The American was held responsible for the bad performance in the summer of 2019, more particular, in the International Olympic Qualifier, the CEV European championship, and the FIVB World Cup. After that, additional costs were incurred for hiring Morrison’s successor, Italian Giovanni Caprara.

The lack of government support (about 2 million euros), which would have come if the ladies managed to book a ticket to Tokyo, can be added to these expenses. The biggest concern is how to finance future programs for the national team. Large companies are increasingly putting their money into the recreational sport because of corporate social responsibility, so top-class sport is becoming more and more dependent on the government and the Dutch Olympic Committee (NOC). In return, results are required and that becomes a difficult story without participating in the Olympic Games.

CHN W: Tianjin win title, doing it the way no other team in China has done it before