KOR W: Pre-draft announcement of Diouf – “I signed for another season” 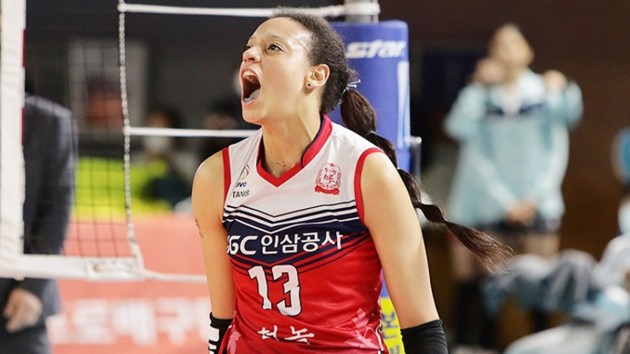 “I signed for another season in Korea,” the 27-year-old opposite hitter revealed and denied all transfer market rumors about her possible return to Italy. Instead, Diouf’s career will continue at KGC Ginseng Corporation.

The timing of revealing the news by the V-League’s top scorer for is interesting given that the tryout and draft for the next season are yet to take place.

“I received a few proposals and I was very happy with them. But they weren’t as tempting as the renewal in Korea,” Diouf added and expressed her readiness for a return to the national team after four years and a bitter goodbye.