USA W: Larson not only official but also player in new pro league

A few more names that will compete in the newly formed US women’s professional volleyball League are revealed. 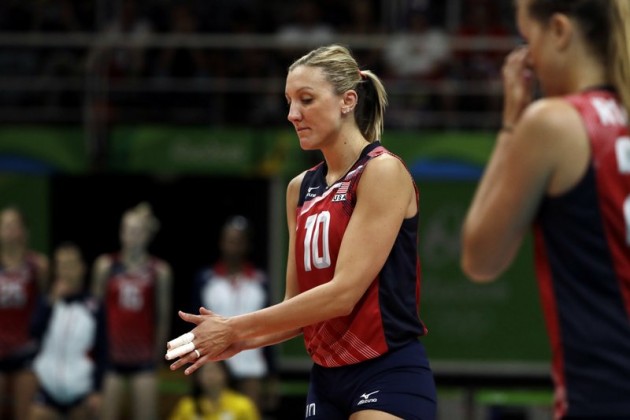 As time goes by after the announcement of the start of the new US women’s professional league, the names of more and more players taking part in it are being revealed. Certainly, the biggest name of all so far is the country’s national team captain Jordan Larson!

Initially, she was only to act in the “background“ as a Player Advisory Board member (along with the national team colleague Foluke Akinradewo) but she has also been listed as the player on the Athletes Unlimited (league organizer) website. The 33-year-old outside hitter (a two-time Olympic medalist) spent the last season in China, defending the colors of Shanghai.

POL W: ŁKS players in isolation after one of their teammates was infected with coronavirus

RUS M: Instead of being promoted to Superliga, Transgaz close to disappearing