The CEV U18 Men’s Volleyball European Championship is experiencing a similar fate like the recently held women’s U19 EuroVolley - numerous cancelations of participation. 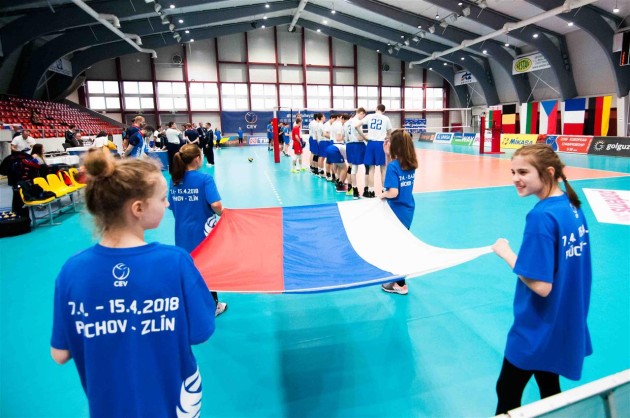 As many as four national teams canceled their participation at the U19 men’s Eurovolley that will start on September 5 and last until September 13 in Italy, more specifically in the cities of Lecce and Mariscotevere. Thus, the story of women’s U19 EuroVolley repeated.

The Russian federation was the first to make such a decision, basing it on a number of reasons related to the COVID-19 pandemic, such as existing restrictive measures (Russia has no international transport connection with the vast majority of European countries) and safety measures for players.

After one case of the coronavirus infection appeared among the members of the Slovakia U18 National Team, it was forced to give up on playing at EuroVolley.

Finland and France have closed the list. For now. The French federation explained their withdrawal with the fact they would have to go to the one-week isolation upon arriving in Italy.

All in all, instead of 12 teams, the next U18 European Championship will be played between eight teams.