Andy Leonardo of Guatemala was selected as the Most Valuable Player of the XVII Men’s Central American Volleyball Cup that concluded on Friday night at Gymnasium Teodoro Palacios Flores. This and other volleyball news read on Worldofvolley.com. 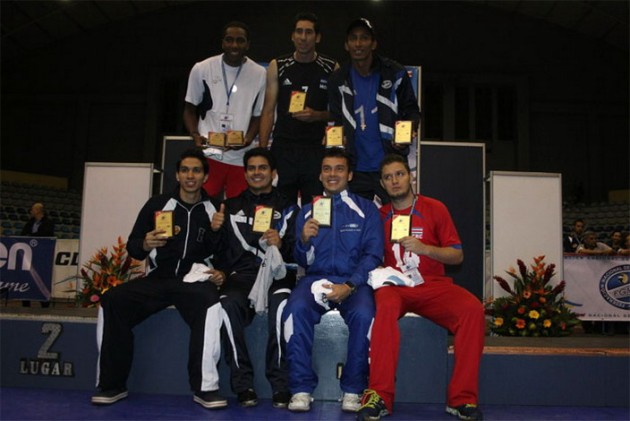 The closing ceremony was presided over by Marta Centeno, President of AFECAVOL and Executive Vice President of FIVB, and Enrique Santis, President of Guatemala National Volleyball Federation.

Leonardo also received the individual award for best server and his teammate Tirso Pineda was the best libero.

Luis Membreño and Wilfredo Lopez both from Honduras were awarded as best setter and best blocker respectively.