Valeriano Menorca got to a comfortable victory against Gran Canaria 3:0 (25:22, 25:14, 25:16) in this round of the Spanish league. WorldofVolley brings you the latest volleyball news. 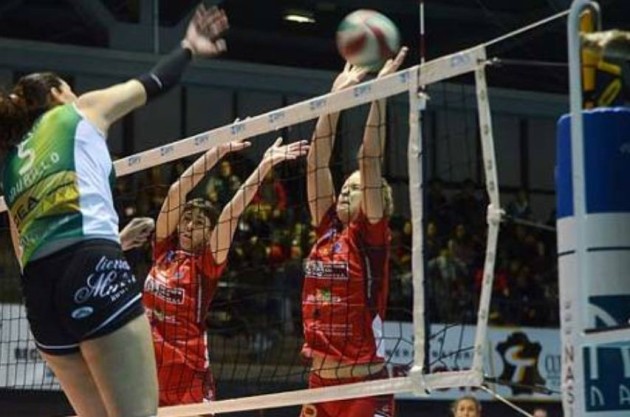 Valeriano started with a lead 2:0 but soon after that the guests were leading 4:6. The hosts managed to take the lead despite not playing their best 16:15. They increased the lead to three points 20:17 and kept it until the end of the set 25:22.

In the third set Valeriano made mistakes that allowed Gran Canaria to stay in the match until the second tehnical time out 16:12. After that the hosts served much better to increase the lead 20:14. After that the guest made two more points, and Valeriano won 25:16.

RUS M: Marlon extends his contract with Dinamo until 2015