Cuban 23-year-old Leonardo Leyva Martinez broke the record for the most number of points in a match when he scored 59 points for Korea champions Samsung Blue Fangs in the "Top Match" against Japan champions Osaka Blazers Sakai in Sendai, Japan on Sunday. 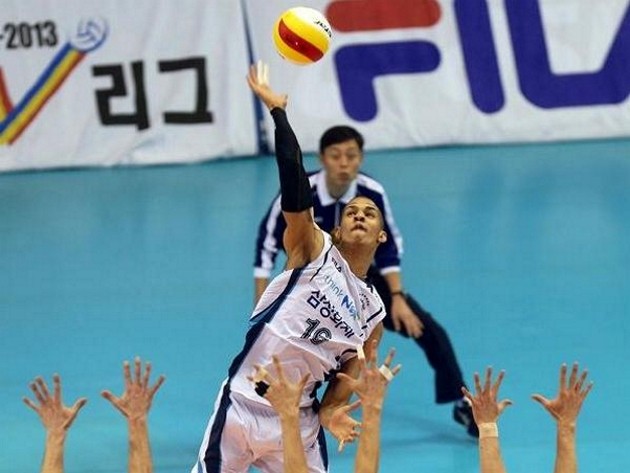 The Top Match is an annual encounter between the men’s and women’s champions of the Japan and Korean leagues, which was first staged in 2006.

Bojić – “Behavior of some Paris’ players...