The Central Michigan University volleyball team added some experience to its 2013-14 roster with the addition of junior setter Danielle Thompson from Illinois Central College. Read more about latest volleyball news, games reports, and statistics on WorldofVolley. 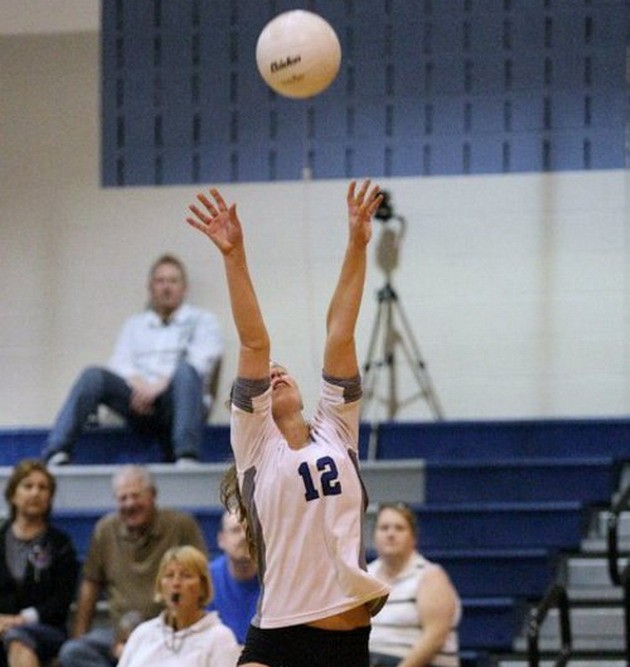 Thompson racked up 1,221 assists, good for 10th in the nation, and led her team to a No. 16 national ranking this year.

“We are very excited about the addition of Danielle to our program,” head coach Erik Olson said in a news release. “Danielle comes from a very strong program at Illinois Central College and will bring a strong skill set as a setter that will add depth behind all-MAC selection Kelly Maxwell. She has the ability to run our offense efficiently and a strong ability to attack at the net.”

That ability to attack the net is similar to that of sophomore setter Jordan Timmer, who has transferred to George Washington University.

In her one season with the Chippewas, Timmer appeared in 29 sets and recorded 129 assists, or 4.45 a set. She also had 28 digs, 10 kills, three aces and three block assists.

Timmer filled in for an injured Kelly Maxwell against IPFW this past season and was strong in the team’s 3-1 loss. Timmer recorded 48 assists, eight digs, three kills and a block assist.

Maxwell returns to the team for her senior campaign after a stellar 2012 season. She was an All-MAC selection after recording 1,221 assists, the best in the MAC and 11th best in the nation.

“Coach Sue Sinclair runs a great program at Illinois Central and has prepared Danielle to play at the next level,” Olson said.

CMU finished third in the MAC West with a 9-7 conference record and 16-14 overall record following a season in which the team won the MAC tournament and made the NCAA tournament for the first time in program history.

ECH W: “We got back into tournament...