The NORCECA Second Round Group N Tournament, a qualifier to the 2014 FIVB Men’s Volleyball World Championship in Poland, will be played on June 15-16 at Paul Chonchon Hall in Guadeloupe. 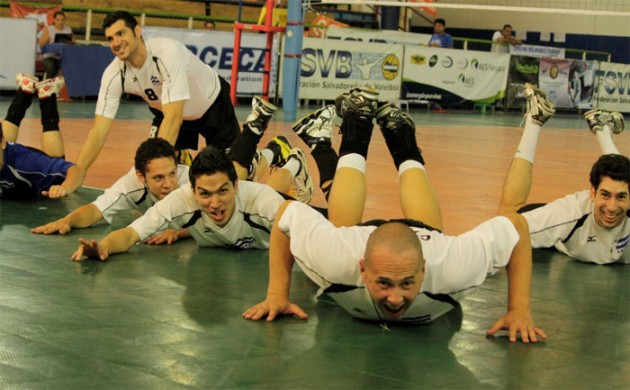 The competition is the third of six men’s qualifiers scheduled by NORCECA this year with the previous ones celebrated in St Lucia and Aruba.

Dominica and Honduras, last year’s winners of Pools F and G, respectively, are joined by Guadeloupe and Grenada, both third place finishers in Pools C and B, in the four-team tournament.

Teams will square off to contend for one secure spot to next year’s third and final round of qualifiers. However, the team that concludes in second place remains with a chance to advance but only as one of the four second-placed teams of the six events of 2013 with the best ranking at the end of the year.

The competition schedule see teams playing double-headers on Saturday and another match on Sunday morning to conclude the preliminary phase. Then on Sunday evening the first and second place team will compete for top place and the third and fourth place will play a consolation match.

The members of the NORCECA Control Committee arrived in Guadeloupe on Thursday and teams will be arriving on Thursday for the preliminary enquiry and the subsequent general technical meeting.