After Conegliano lost in baku versus Azeryol, Busto Arsizio played well but well was not enough for high-quality Galatasaray squad. 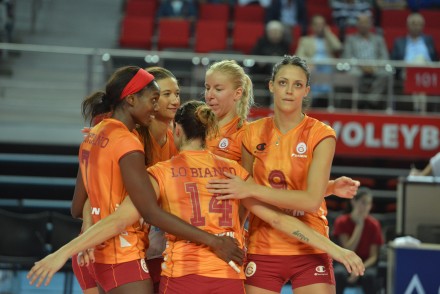 Turkish team was a little better in every aspect of the game. They’ve had two more aces, slightly better reception, two more blocks and for 3% better attack. That was enough to beat Busto by straigth sets.

Home team led only in first set, but failed to finish the job. After that, Galatasaray didn’t lose control over the game and showed to their opponents, how to close the deal.

Croatia find out the names of the...