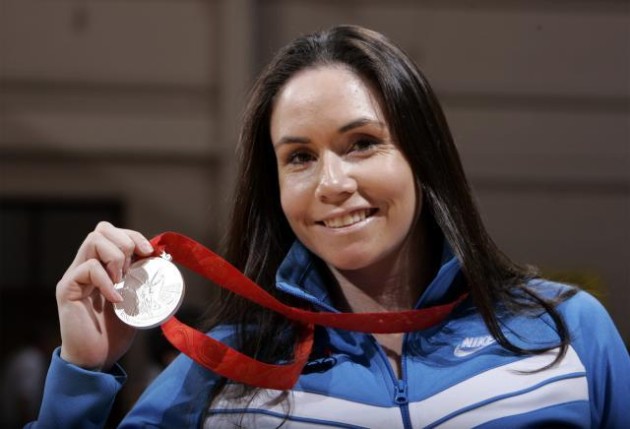 Wilson notched a team-high 20 points with 15 kills on 24 attacks and just two errors to go with five blocks. Berg set the squad with a 39 kill percent.

Villa Cortese lost the third match of the series 25-17, 25-16, 25-17 on April 11. Wilson again was the team’s leading scorer in the third match with 11 points via six blocks and five kills. The squad connected for only a 26 kill percent as Busto Arsizio scored 18 blocks in the three-set victory.

Berg set the squad to a 32 kill percent for the match, while Wilson tacked on 13 points via 10 kills on 26 attacks and three blocks.

The loss marks the third straight year Villa Cortese’s playoff season ended in the championship round, and second consecutive time in a deciding fifth set.

ITA A1: The decider on Wednesday in Osimo