Chinese Taipei and Algeria are set to clash for the final place in the 2012 FIVB Volleyball World Grand Prix in a double-header set to take place in Oran on Friday and Saturday. 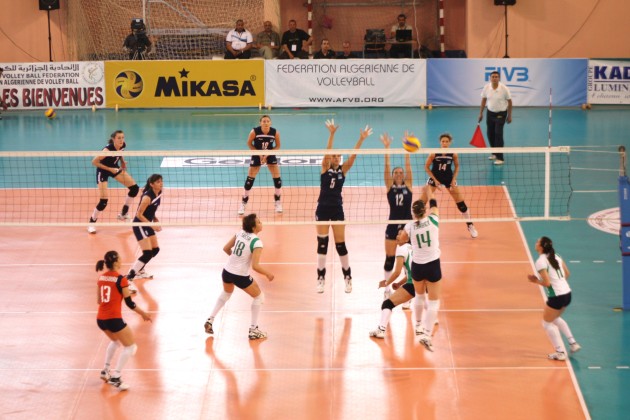 It is the first time the Algerian city has hosted the Playoff with both matches scheduled to begin at 15.00 local time.

Algeria, led by Polish coach Georges Strumilo, were denied a place in last year’s World Grand Prix by Kazakhstan so captain Fatma-Zohra Oukazi and her squad will be desperate to make amends.

Now in its 20th year, the World Grand Prix will have the same format as 2011 with a total of 16 teams battling it out across three weeks of pool-play in 10 countries from June 8 to 24 ahead of the Finals, set to take place in Ningbo, China from June 27 to July 1.