IOC President about terrorism on volleyball match: “It is an attack on entire sport”

President of the International Olympic Committee (IOC) Thomas Bach called a terrorist attack on a volleyball match in Afghanistan “cowardly and barbaric”. 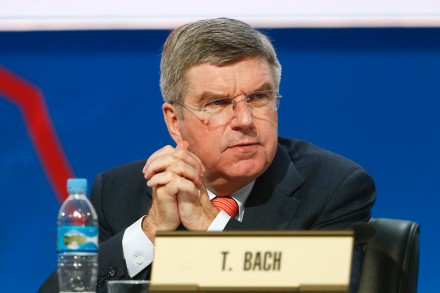 The incident occurred during a volleyball tournament in Paktika province in south-eastern Afghanistan.

The number of victims of the explosion caused by a suicide bomber, according to recent data, has risen to 60 people.

“It is an attack on the entire sport and the positive moments that sport brings in order to build relationships and strengthen peace in the world” – Bach quoted by AP.

According to the press secretary of the Afghan provincial authorities, suicide bomber was in the crowd when he detonated an explosive device. According to him, the victims of the explosion were mostly civilians.

AZE W: Lokomotiv – Rabita, giving up is not an option! (VIDEO)