DOL for 2013 CEV and Challenge Cup coming up this Thursday

The Drawing of Lots for the 2013 CEV Volleyball Cup and 2013 CEV Volleyball Challenge Cup is coming up in a couple of days and namely this Thursday, June 7, as the European Cups Commission chaired by Mrs. Riet Ooms is currently screening the files submitted by the various National Federations. 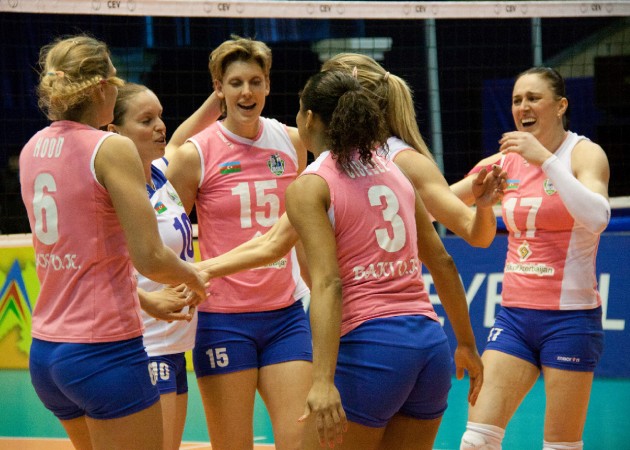 Around 130 clubs will be drawn on Thursday, thereby determining their status (first match at home or away) also for the next rounds of the competition up to the finals scheduled for March 2013.

Detailed results of the DOL will be available on the CEV website at around noon. Denmark – that will be co-hosting together with Poland the final round of the European Championship in September next year – is returning back to the European arena as their vice champions, i.e. the team of GENTOFTE Volley, joins the starting field of the 2013 CEV Volleyball Challenge Cup – Men.

Back to the European Cups are also Norway’s and Albania’s ladies whose hopes will be carried by the teams of Stod Volley STEINKJER and Minatori RRESHEN. Additionally, but this is not a real premiere, as per decision of the CEV Board, the winners of the BVA Cup – the zonal club competition promoted by the Balkan Volleyball Association – will also join the upcoming edition of the CEV Volleyball Challenge Cup.

After losing the final of the 2012 CEV Volleyball Challenge Cup to their compatriots of Lokomotiv, this time the ladies of Baki BAKU will represent Azerbaijan, Europe’s emerging Volleyball power, in the CEV Volleyball Cup.

TOO SMART! What a set by libero...