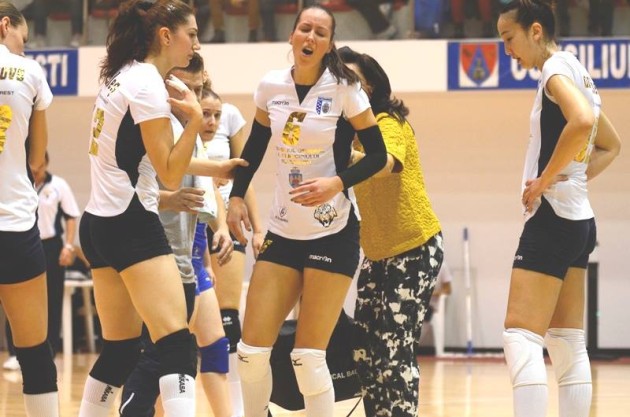 Guests have won the first set leaving the opponent at 18, but the home team woke up in the second (25-17).

CSM București then took the lead in sets, but Târgu-Mureş did not give up and managed to reach the tie-break.

There, the players coached by Miroslav Aksentijević have won by 15-7 and scored the 11th success in the season.

Given that Krystle Esdelle and Karla Klarić did not enter at all, CSM București has played at a high level.

Kremena Kamenova scored 13 points while Jasna Majstorović had 12 for the winning team.

JPN M: This is what Wolfdogs fans...