Another scandal has shaken Romanian volleyball. 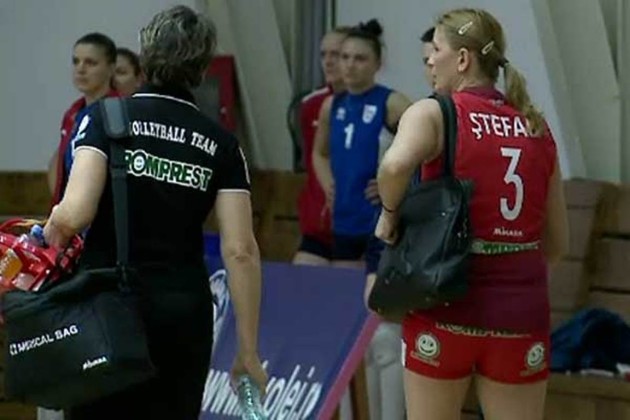 After the vulgar behavior of the President of Dinamo’s male team and his arrest and also after barely avoided fight at the male’s Dinamo – Arcada game, both at beginning of March, came another scandal. Oh yes, we almost forgot that in January, the honorary president of a team in that country attacked the referee.

C.S. Dinamo Romprest București players left the field at the end of a tie-break in the national Cup finals against C.S. Ştiinţa Bacău unsatisfied with the refereeing. There was also some commotion in the stands.

See on digisport.ro what decision of the referee forced Dinamo players to leave the court… Ştiinţa won the Cup after this, of course.

ITA M: Kaziyski as opposite? No problem! (VIDEO)

Have you ever watched Libero celebrating a...