The Finnish team has found the foreign player for the next season! 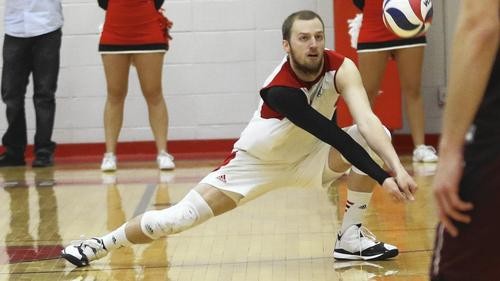 It will be his first professional contract – Greg Petty is the new receiver of Leka Volley!

He came from Lewis University.

His team won the MIVA tournament in 2012 and won the regular season conference title three times (2012, 2013, 2015). The receiver will join a team that qualified for the playoffs last season, losing to the eventual champion.