Next season, one very important volleyball name will perform in a Chinese league! 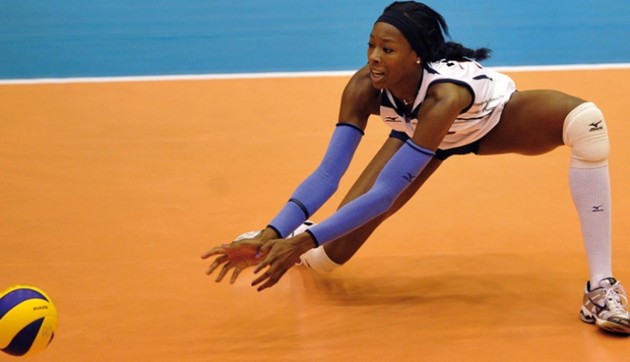 After an amazing season in South Korea, the famous American player Destinee Hooker goes to China. She has signed a one-year contract with Bohai Bank Tianjin.

The previous Hooker’s club was Korean IBK Altos, but she has also played in numerous giants. Among other, she was a member of Dinamo Krasnodar (Russia) and Molico/Nestlé Osasco (Brazil).

She has also received 3 individual awards while playing for the USA.

About her new club: Tianjin was founded in 1993 and took 8 national titles between 2002 and 2011 and three trophies at the Asian Club Championships.

WCHJ W: “We are looking forward to...