Azeyol-Baki Baku hired its second reinforcement in summer transfer window for the next season. 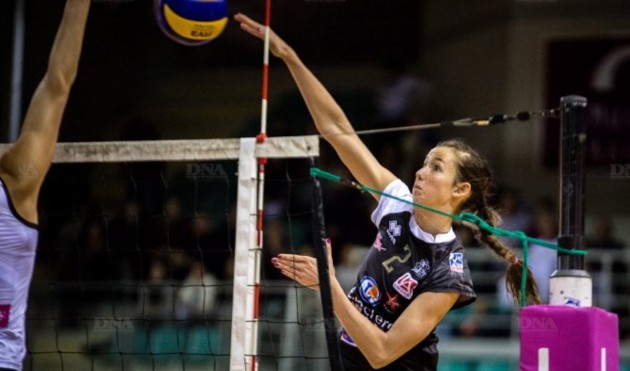 The news appeared on a Facebook page „Volleyland of Sultans“ and was confirmed by Azerbaijani and Italian online media.

Dragan Travica for WoV: “I am going to HalkBank!”