HON M: Guatemala and Costa Rica lead pools in U-23 of AFECAVOL

The semifinals of the U-23 Men’s Central American Championship will take place on Friday when Costa Rica face off Belize and Guatemala take on hosts Honduras. Panama and El Salvador will meet in the playoff for positions 5-7. 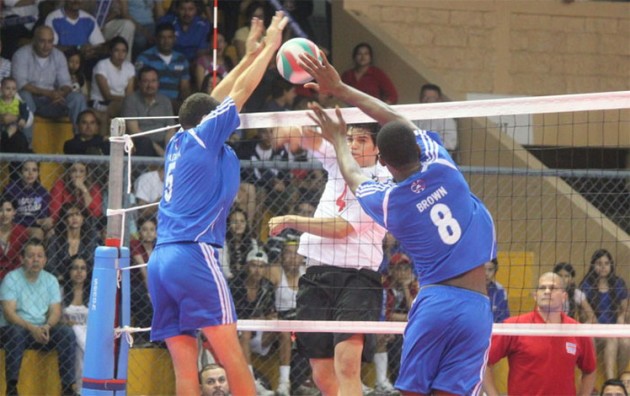 Guatemala (3-0) and Costa Rica (2-0) finished the preliminary round as winners of Pools B and A respectively.

Flores said after the game: “We played pretty well and took advantage of the mistakes of Belize.”

Alberto Blanco had an outstanding participation by the Costa Rican side with 26 points, including three aces and one block. For Honduras, Alex Padilla finished with 17 points.

Cesar Salas, coach of Costa Rica said: “We knew how he had to play Honduras. The game was very good, intense, the attack was well run and we didn’t make reception mistakes. That was the key for our success.”

Nicaragua and El Salvador tied with 4 points but the best average of sets won and lost, left the Salvadorians in third place.

Nicaragua’s Lester Martinez was the leading scorer for his team with 17, while Rodrigo Chavez had 13 for El Salvador.

Benjamin Caceres, captain of Nicaragua, said: “we are a new team, a big unit going up. We started playing well and on Saturday we will give everything to get out of last place. “