Romanian national team has a tough competition in its pool at the 2015 CEV European Championship in Belgium and Netherlands (September 26 - October 4), but its goal is simple – to qualify for the next stage. 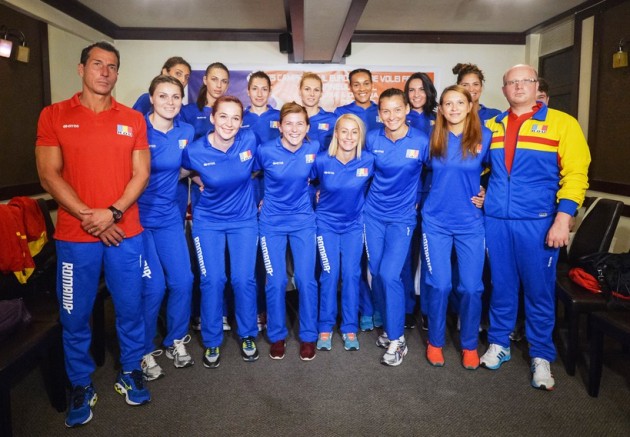 At a press conference in which head coach, the Argentine Guillermo Gallardo, announced the list of plyers to represent Romania at the ECH, the chairman of Romanian VF expressed that he will be sastisfied if his national team passes  group phase.

Romania will play in Pool D with Serbia, Germany and Czech Republic. Its best result is bronze medal as host nation at the tournament held in 1963.

Another national team that will have a hard job to qualify for the knockout stage is Belarus. It will participate in Pool C withBulgaria, Russia and Croatia. Belarus has never won a medal at the continental tournament, ending 8th twice as its best success so far.

PHOTO OF THE DAY: Rotterdam is ready for EuroVolley

Always be careful what you promise: This is how coach of Australia lost his hair (VIDEO)

WL 2016: Azzurri too strong for Australia