After France won the European gold they stayed at the seventh place while Russia is still the first. Slovenia jumped one position at the European Ranking as Belgium too, but they are without chance to go to Olympic Games 2016 in Rio. 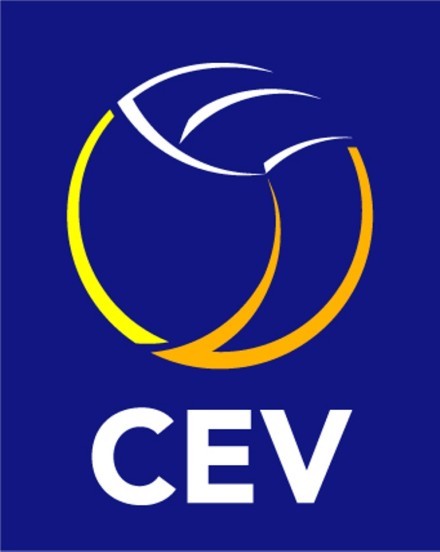 The eight teams that will be competing next January in Berlin are Germany as hosts of the Continental Olympic Qualification Tournament plus seven more as per the latest European Ranking, i.e. Russia, Bulgaria, Poland , Serbia, France, Finland and Belgium.

The eventual winners of the Olympic qualifier in Berlin will book their ticket to Rio 2016 whilst the runners-up and the third-placed team will continue to chase their Olympic dream at the World Olympic Qualification Tournament which is due to follow in May 2016 and will be taking place in Japan.

WoV POLL: Our members guessed it – France winner of EuroVolley