Daejeon Samsung Bluefangs are not even a pale shadow of a last season’s team that reached top spot in regular season and play-off finals. They suffered another defeat. 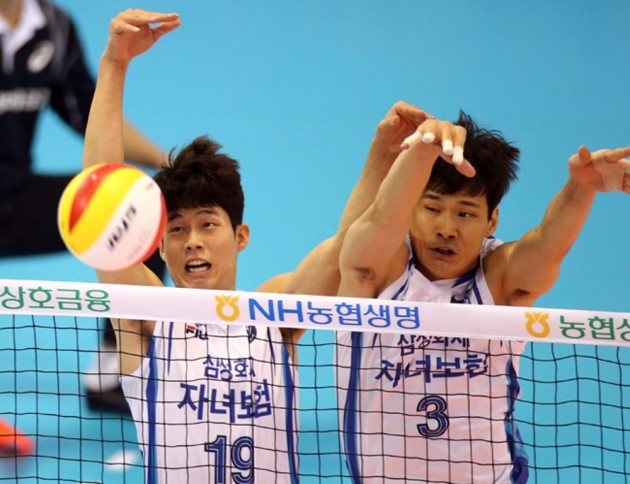 Suwon KEPCO Vixtorm was the fourth team to beat Korean vice-champions in V-League this season, but the match could easily go the other way.

At home court in „Chungmu Gymnasium“, Bluefangs had lead in sets twice (1-0, 2-1), but Vixtorm kept coming back until they caused the final blow to the hosts in the tie-break.

German international György Grozer had another spectacular performance (45 points), but it seems that his teammates in Bluefangs don’t follow him as they did Leonardo Leyva last season.

In the visiting team, Czech Jan Štokr scored 31, but with better support from the rest of the team.

Bluefangs are now at the penultimate spot in the standings with 2-4 negative record while Vixtorm holds fourth place with 3-2.

UPDATE – Another member of Cuba’s NT...