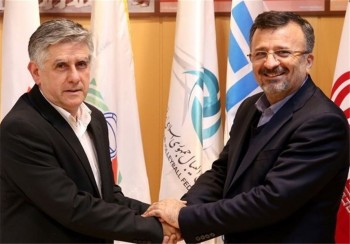 The 59-year-old coach reached an agreement with the Iranian federation to replace Slobodan Kovač back in November, while two sides finalized his contract on Tuesday. Lozano will lead Iran at the World Olympic Qualification Tournament in Japan in May.

“I am happy to join Iran volleyball team and it’s a great honor for me. Our first goal will be to win the Olympic qualification at the tournament in Japan. I am also happy the Iranian Volleyball Federation has given me a chance to take charge of the team. Potentially, Iran is a great team but we have a difficult task due to lack of time,” said Lozano.

Lozano will be assisted by Juan Manuel Cichello, who has previously worked with his countryman Julio Velasco in the Iranian volleyball team.