Cuban star Nancy Carrillo will play in China again, but this time with the Serbian outside hitter Brankica Mihajlović as teammate. 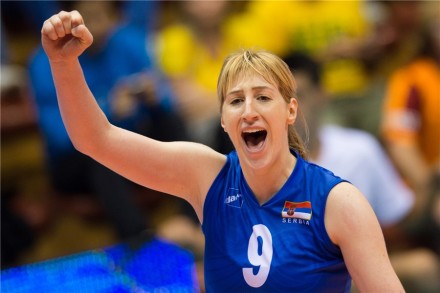 With this two major players for the next season Bohai Bank TIANJIN will try to defeat Championship title.

Brankica  will join her new club after the Olympic Games in Rio, where she will participate with the national team of Serbia.

FIN W: Hämeenlinna give up crown to...