One of the most prominent Brazilian coaches ever, Maurício Paes, returned to the grand volleyball scene. 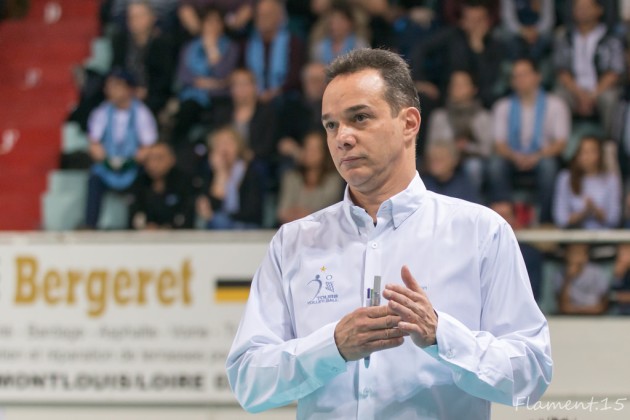 Eight-time French champion (four times each with Paris Volley and Tours Volley-Ball ), who has spent his entire coaching career and part of playing career in that country (coached female volleyball as well), took over Japanese runners-up Panasonic Panthers.

Paes was released by Tours in December 2015 and was not at helm of any club ever since. He focused on Brazil’s U23 National Team with whom he will compete at the South American Championship (June 18-25).