The Volleyball Federation of Montenegro recently held their General Assembly whereby Cvetko Pajkovic was unanimously elected to the presidency. 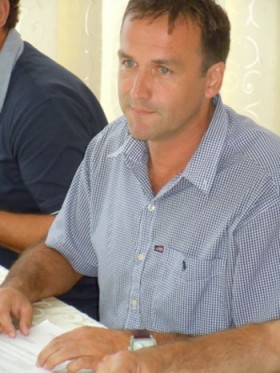 Pajkovic thanked the delegates for the trust they showed in his person and asserted his intention to work hard to improve the general positioning of the sport in Montenegro, its popularity as well as the quality of the facilities available in the country.
The Assembly adopted also a revised version of the statutes that was made necessary to comply with the national legislation for sport as well as the financial statements for the period 2011/2012.

As Montenegro will play host, together with Serbia, to the final round of the 2013 CEV Youth Volleyball European Championship – Girls, it was decided that the national team won’t join the first division of the national league but will get ready for that home Championship by joining a series of preparatory tournaments and play additional friendly matches.