WoV in Manila: Pomi Casalmaggiore will play in the finals of Club World Championship!

Another huge success of Italian side in 2016! Pomi Casalmaggiore defeated Volero Zurich and booked a ticket for the big finals of the FIVB Women's Club World Championship in Manila! 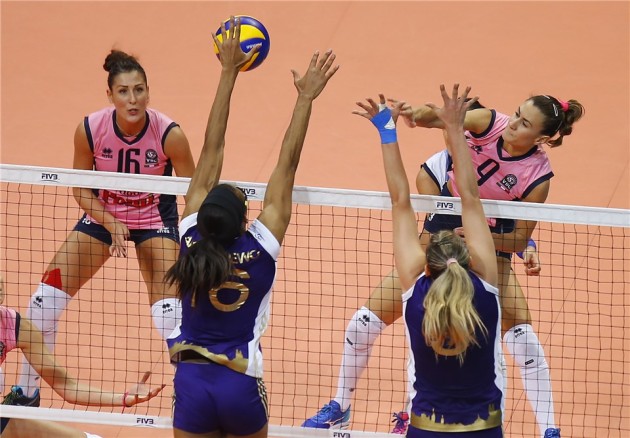 Pomi Casalmaggiore. No one could have imagined what will this team achieve in 2016. After winning the CEV Champions League this year, the Italian squad will play in the FIVB Women’s Club World Championship Finals!

In the semifinals clash vs. Volero Zurich, Pomi Casalmaggiore made a major comeback. The Pink squad lost the opening set on a pretty painful way by 27:25, but that did not break their spirits.

Casalmaggiore tied the score by taking the 2nd set – 25:23, then the Italian crew went in front by clinching the 3rd set – 25:17. After that, they managed to win the match with a major turnaround in the finish of the 4th set.