WoV Player Of The Year – winners are Earvin Ngapeth and Zhu Ting!

WoV Player Of The Year contest for the best male and female volleyball player in 2016 is over with French – Chinese win! 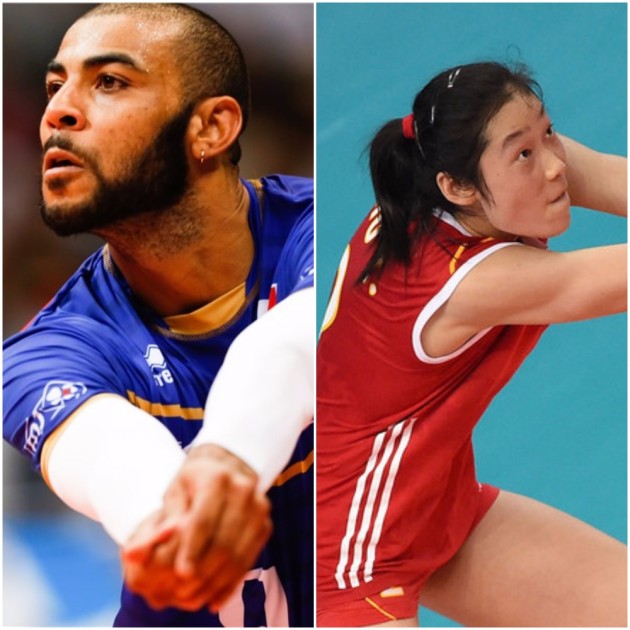 WorldofVolley’s traditional Poll at the end of each year has attracted volleyball fans from all over the world to vote for their favorite Men’s and Women’s players. The 2016 Poll did not have too many twists and turns like some previous editions but battle was fierce, especially in Men’s competition.

Six players started the battle on December 15, and according to your votes, three were eliminated after Round 1, on December 22: Wilfredo León (CUB, Zenit Kazan), Bruno Rezende ‘Bruninho’ (BRA, Azimut Modena) and Sérgio Santos ’Serginho’ (BRA, Sesi-SP). Of the remaining three that went into Final Stage, Earvin Ngapeth (FRA, Azimut Modena) took the lead from the start in front of Matthew Anderson (USA, Zenit Kazan) and Simone Giannelli (ITA, Diatec Trentino), who switched places at one point.

THANK YOU ALL FOR VOTING!

FINAL RESULTS OF WoV PLAYER OF THE YEAR POLL

Practice with Elitsa Vasileva to lose weight for the holidays (VIDEO)

ITA W: Conegliano give up on signing Easy, but reach an agreement with other U.S. player?