One of the best Brazilian female setters ever interrupts her one and a half year long retirement for Spanish top division team. 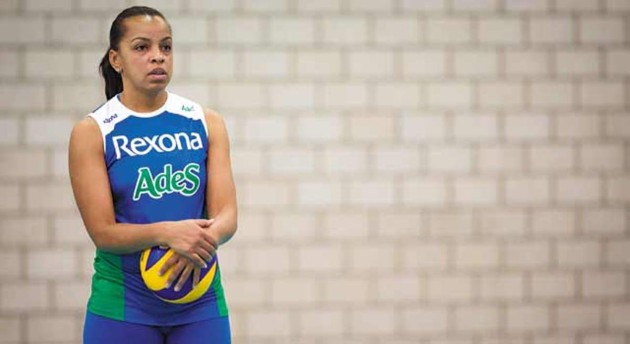 But, after more than year and a half without stepping on the court, Fofão accepted the offer from a Spanish club CV JAV Olímpico Gran Canaria for the second part of the season 2016/2017.

Brazilian setter is not the only reinforcement of a ninth-placed team in the Spanish Superliga. Polish receiver Laura Tomsia, who spent last season competing in Italian Division 2 team Beng Rovigo, also arrived.

It is too early to call it the spike of the year, but… (VIDEO)

BRA W: The day when Dani Lins almost stayed without her teeth during the volleyball match (VIDEO)