Jihostroj CESKE BUDEJOVICE ready for the start of the season. Jihostroj won tournaments held in Zlin and Liberec. Read more about latest volleyball news, games reports, and statistics on WorldofVolley. 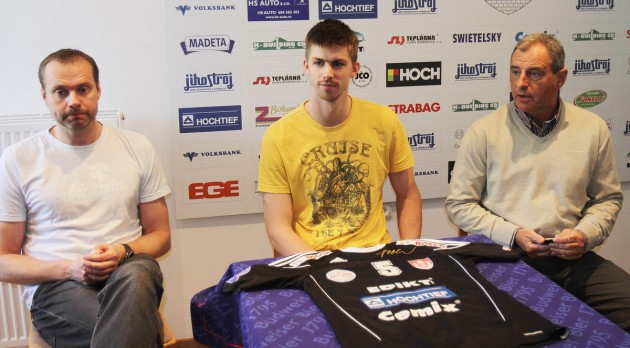 “The first tournament in Liberec was high-class” says head coach Jan Svoboda. “Our wins over the home team of Liberec as well as the fourth major force of France’s national league, Nantes, are really valuable” adds his assistant Stanislav Pochop. “Jihostroj is much stronger than it was last year”.

“We want to make it through the prelims of the CEV Volleyball Champions League” stresses club President Jan Divis. The most important addition to the roster remains Peter Platenik, an outside hitter that impressed the international audience during the 2010 FIVB World Championship in Italy.

Jihostroj will have its first home match in the Champions League this coming October 30 playing host to Budvanska Rivijera BUDVA of Montenegro.