CRO W: Poljak to retire after this season

It seems that another great volleyball player decided to retire after this season. 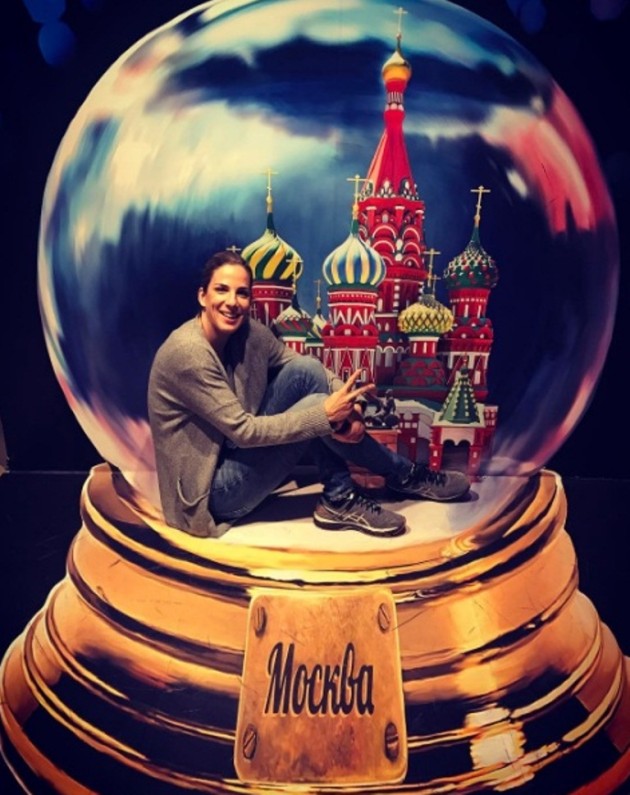 Croatian middle blocker and for sure one of the best world players on that position, Maja Poljak will say good bye to volleyball, as her closest friend Neslihan Demir Guler revealed.

In her career 34-year-old Maja won four CEV Champions Leagues and one World Club Championship, and was awarded for the Best blockers six times.

She recently competed at F4 of the CEV Champions League in Treviso in the jersey of Dinamo Moscow and ended on the 4th place.