It means that Polish powerhouse will have to create almost a new squad for the next season. 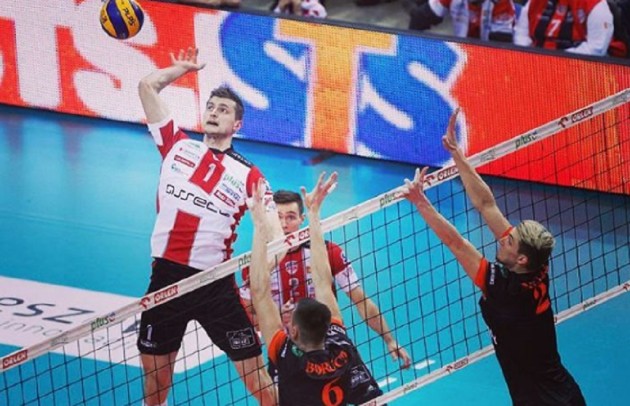 Nowakowski was a player of Resovia since 2011, having won three Plusliga’s trophies, two silver medals and one silver medal in the CEV Champions League.

Wojtaszek and Jaeschke joined the team for the season 2015/2016. They lost the finals against Zaksa, while in this season they finished in the fourth place. Despite having a contract for the next season Jaeschke has decided to leave.

Two Canadians Schmitt and Winters spent 2016/2017 season in a jersey of Resovia. The opposite is going to play in Japanese league next season.

CRO W: Poljak to retire after this season