The Slovenian champions have found a player in the neighborhood. 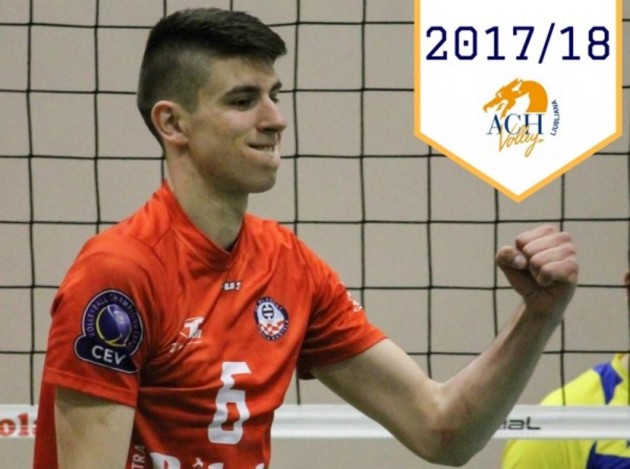 He is coming from Croatian team Mladost, who managed to win the league in the last season. The 203cm tall middle blocker is currently with the national team, preparing for the World Championship qualifiers.

The Slovenian team has signed three-year deal with Petar Djirlic. See his STATS from the 2016/2017 season.

Recall that ACH Volley will compete in the CEV Champions League again.