ZAKSA Kędzierzyn-Koźle won Game 2 of the Polish Men’s Volleyball Championship playoff finals against ONICO Warszawa in straight sets, on the road, to take a 2-0 lead in the series. 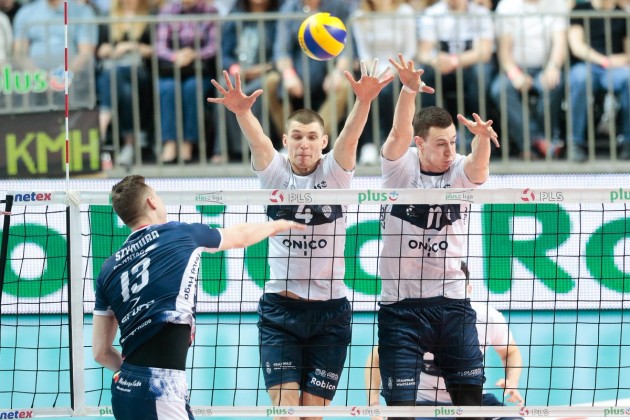 Unlike Game 1 that ended in the tie-break and after several controversial decisions of the first referee to which ONICO filed a complaint, Game 2 was deprived of uncertainty. Zaksa head coach Andrea Gardini changed the lineup of his team a bit compared the first match, putting Rafał Szymura instead of Aleksander Śliwka on the outside hitter’s position which turned to be a very good decision.

Łukasz Kaczmarek, who avoided sanctions for unsportsmanlike behavior at the end of Game 1, top-scored for ZAKSA with 18 points. Maciej Muzaj notched 20 points for ONICO, gaining almost half of points of his team at one moment during the second set.

SRB M: The trophy is staying in Novi Sad – Vojvodina grab the third title in a row!