Piotr Gruszka took over Polish Men’s Volleyball powerhouse Asseco Resovia Rzeszów, who finished the season as the seventh-placed side in the top division, as the head coach for the next season. 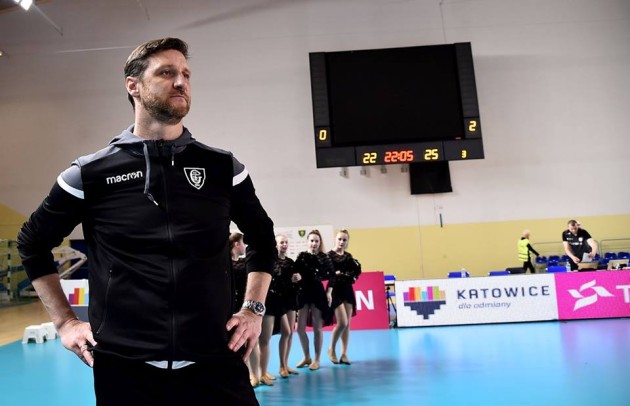 Resovia announced that they have signed a two-year contract with Gruszka who will serve as the team’s head coach instead of the Romanian Gheorghe Crețu.

While being a player, Gruszka became the record holder in the number of matches played in Poland national team – from 1995 to 2011, he made 450 appearances. His biggest international success came in 2009 when he won the gold medal in the CEV European Championship. The 42-year-old Gruszka came to Resovia from GKS Katowice whom he coached in the last three seasons.

INTERVIEW: Ivana Nesovic for WoV – “All my wishes were about the Asian Volleyball”