The Polish Men’s Volleyball team Jastrzębski Węgiel announced that they have signed a two-year contract with Graham Vigrass. 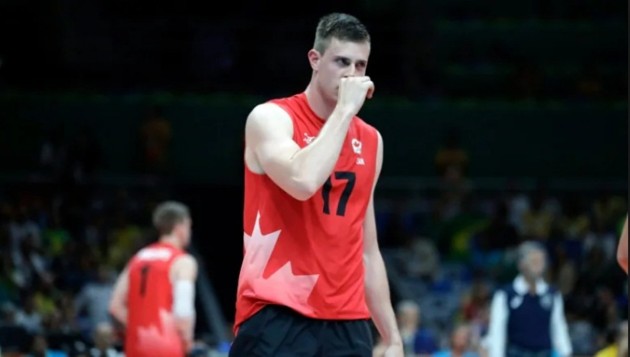 Jastrzębski hired Canada national team middle blocker Vigrass. A 30-year-old player is familiar with competing in the Plus Liga as he defended the colors of ONICO Warszawa last season, winning the historical championship silver medal for the club from the Polish capital.

Vigrass has been building his professional career through the French, Tunisian, Turkish, and German Championship (two-time winner with Berlin Recycling Volleys) before coming to Poland. He was named Best Middle Blocker of the 2017 FIVB World League.

A bit earlier, Jastrzębski announced tying Brazilian setter Raphael Margarido “Vinhedo“, who returned to the club after seven years, from Chemik Bydgoszcz. A 35-year old player even got the military rank of a sergeant in his home country. Vinhedo took part in winning the 2005 FIVB World League with Brazil national team.