POL W: The great interest for the game in Bielsko-Biala

From Saturday to Monday will be played 13th round matches of the ORLEN League. Promises to be a great attractions in Bielsko-Biala, match where BKS Aluprof will play against Atom Trefl Sopot. Read latest volleyball news on Worldofvolley.com. 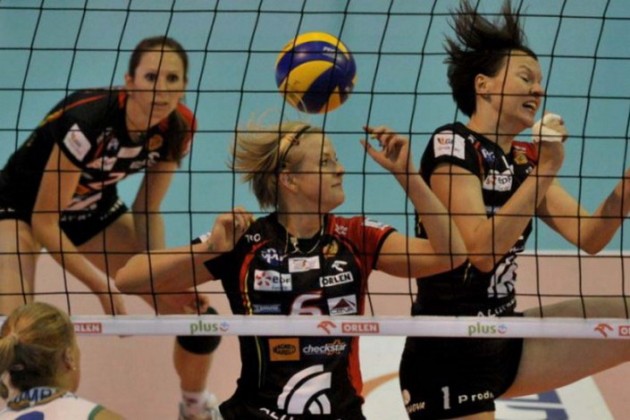 In the first round of the Polish championship Atom Trefl SOPOT won 3-1. Currently in the league table home team is in first, and the visitors fourth place.

“We have the pretty big rest, five days” says Joanna Wołosz in a statement to the club’s website. “We managed to relax and prepared for matches with a large appetite”.

In the near future BKS Aluprof waiting some hard meetings. There will be a series of matches with Bank BPS Fakro MUSZYNA. Confrontation will be both ORLEN League and in European competition.

“I think the match in Bielsko-Biala, will be one of the most interesting confrontation of the season. Play-offs is closer and teams can not afford to be losing points. Certainly in the preparation of tactical coach Wieslaw Popik devote much attention to the person of Rachel Rourke. Besides BIELSKO-BIALA players must above all play their game. This team looks very solid” says the former coach of the Women National team, Zbigniew Krzyzanowski.

POL M: Another upset in the first...