POL M: 2 Polish powerhouses fight for their existence this summer

The existence of the current Polish Men’s Volleyball Championship runners-up ONICO Warszawa is in jeopardy, media in the country reported. 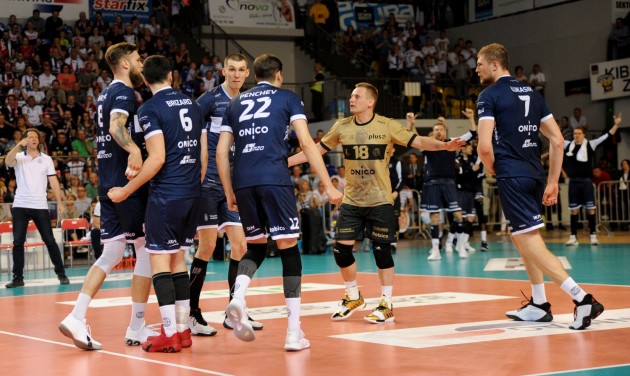 ONICO Warszawa secured a spot in the upcoming edition of the CEV Champions League by winning a silver medal in the PlusLiga. The club from the Polish capital club has been on the rise for the past few years, even attracting some big names to the club like Kurek, the MVP of the 2018 FIVB World Championship, and coach Antiga, the winner of the 2014 FIVB World Championship. But, gloomy news came regarding the club’s existence. The company that sponsors the Warsaw team, ONICO (trades fuel, liquid petroleum gas and biofuel), is facing huge financial problems. The 2 banks, that were giving credit to the company, have terminated their loan agreements. ONICO shares are dramatically losing value and it has to pay nearly $ 27 million due to the closure of credit accounts. Logically, this will massively affect the functioning of the club that ONICO sponsors.

The club has made some big transfers for the 2019/20 season, hiring the head coach Anastasi and players like Tillie, Nowakowski and Udrys.

Polish media predict that ONICO Warszawa could experience the same scenario as Stocznia Szczecin last year. Recall that they also brought in stars like Kurek and Kaziyski but withdrew from competing in the top division due to financial problems which have not been properly explained to this day. After that, Stocznia players were forced to seek new clubs and the season has already begun at that moment. Some Polish media reported that managers of some of the players from ONICO Warszawa already started to offer the services of their clients to other clubs.

This summer, one more Polish club is fighting for life with small odds to survive. The powerhouse Tauron AZS Częstochowa, 6-time titleholders and one-time CEV Challenge winners, will have to put all of their trophies for auction because they owe a lot of money to the creditors. The downfall of Częstochowa began in 2017 when they were relegated to Division 2, whose 2018/19 regular season they finished last-placed.

POL W: Without surprises in quarterfinals