2022 FIVB Women’s World Championship in Poland doubtful due to lack of funds?

Although it gained the organization of the 2022 FIVB Women’s Volleyball World Championship, Polish federation (PZPS) is not certain if it will be able to close the financial construction for holding the event. 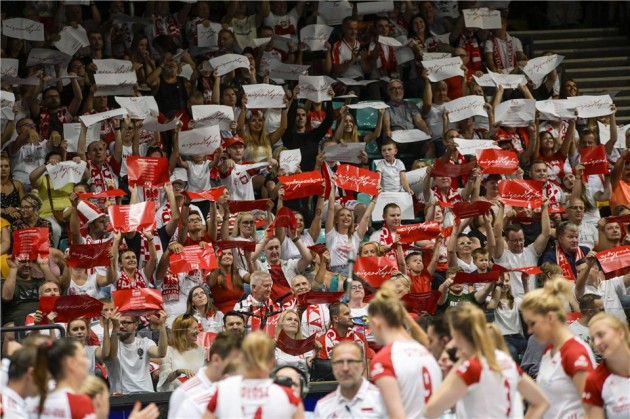 In January, the International Volleyball Federation (FIVB) announced that the Women’s World Championships in 2022 will take place in Poland and the Netherlands. However, due to lack of money, the event might not take place in Poland, Gazeta Wyborcza reported.

The organization of the tournament costs 10 million euros and PZPS asked for government support. But as its President Jacek Kasprzyk stated, the situation could remain unclear even until the year when the tournament will take place as the country’s Ministry of Sport will only then decide on the financial contribution.

According to Przegląd Sportowy, the Dutch federation (Nevobo) has the idea of organizing matches of the pool stage at a football stadium, on which four Volleyball courts would be set up. On the other hand, the PZPS would like two pools to be played on their soil as well as one of the semi-finals or the bronze medal match. The PZPS determined which cities will host the World Champs matches: Gdańsk, Łódź, Katowice, Wrocław and Kraków.

Recall that male World Championship in 2022 will be held in Russia.