Iranian male volleyball superstar Seyed Mousavi will defend the colors of Indykpol AZS Olsztyn, Poland, in the next season! 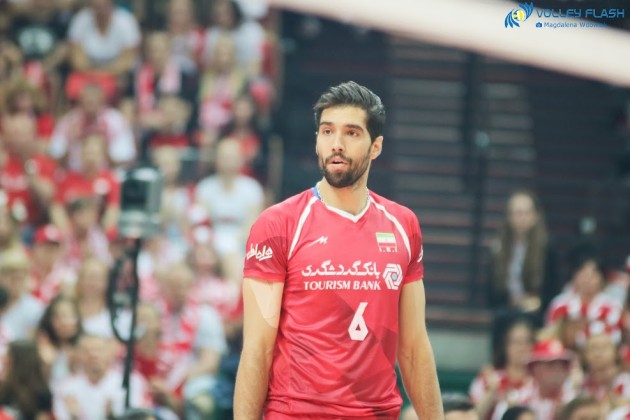 The 32-year-old middle blocker, 11-time Iranian league gold medalist with four different clubs, has been one the most important players of Iran National Team for many years. Mousavi came to Olsztyn from Shahrdari Urmia and, according to the club information, he came instead of Taylor Averill. Olsztyn brought negotiations with an American player to the final phase but, due to his injury that will force Averill to take a break for several months, the Polish side decided to turn to engaging Mousavi.