The Polish men’s volleyball side, Jastrzębski Węgiel, announced that it signed the Finnish setter Eemim Tervaportti on a one-year contract. 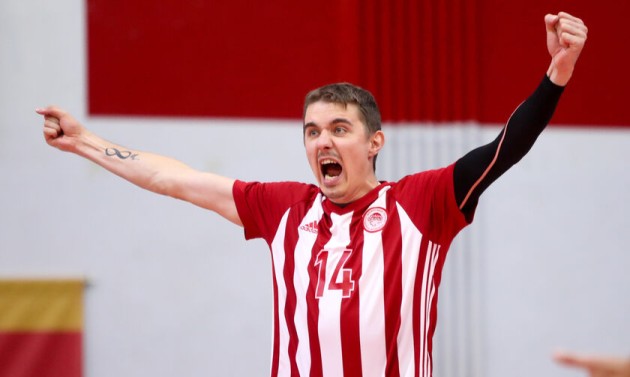 He came to the PlusLiga side from Greece’s giants Olympiacos S.F.P. where he spent the last two seasons and won one national title and Cup. Given that, unlike most volleyball leagues in the world, the season in Greece will be resumed in July, Tervaportti will have a chance to win another championship with the Piraeus team.

He’s familiar with playing in Poland as he wore the jersey of Stocznia Szczecin in 2017/18.