Chaumont are aiming to regain the French men’s volleyball Championship title after three years or, at least, that’s what their activities in the summer transfer window show. 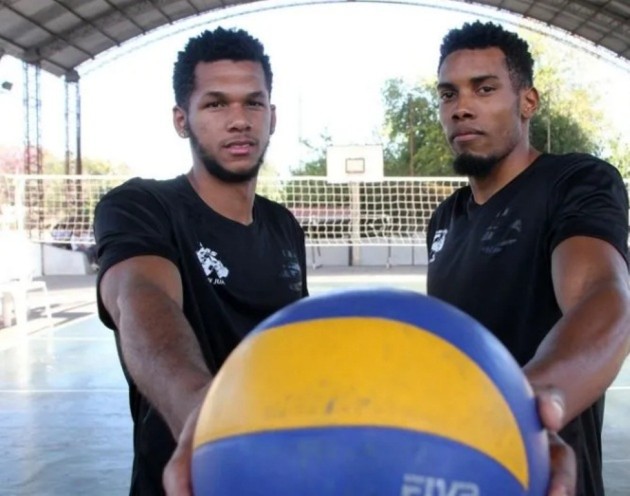 The one-time French Championship and Super Cup winners, Chaumont, announced hiring a trio of Cuban players, all national team members, for the next season.

The 25-year-old opposite hitter Jesús Herrera and 22-year-old outside hitter Osniel Melgarejo spent the last season in Argentina’s Bolívar Voley. The former was the best server of the championship last season (67 aces). The third Cuban in Chaumont is the 22-year-old middle blocker Roamy Alonso, who came from Italy’s Consar Ravenna.