Quite a sensational transfer in the Polish men’s volleyball is to happen next season. 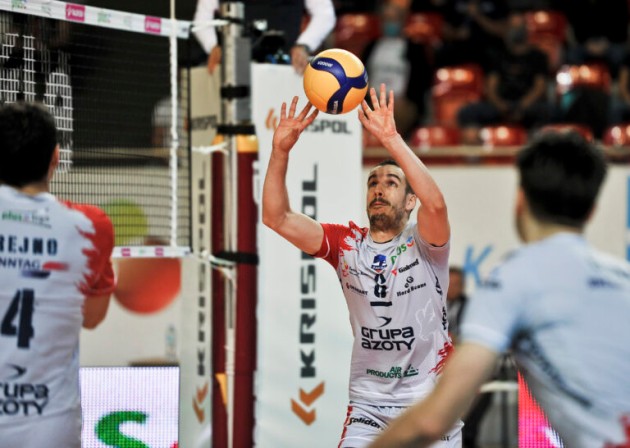 The Polish commentator and presenter Jerzy Mielewski revealed in his vlog on Interia Sport the information about the transfer hit in PlusLiga that will take place next season.

“It turns out that Toniutti won’t be the ZAKSA player from next season. The good news is that Ben will stay in Poland, will stay in our PlusLiga. There’s another surprise. In my opinion, Toniutti will be the Jastrzębski Węgiel player,“ he said.

If this transfer completes, a three-time FIVB Volleyball Nations League and a one-time CEV Champions League Best Setter will leave Grupa Azoty ZAKSA Kędzierzyn-Koźle after as many as six years during which he won four national titles and two national cups and Super Cups apiece.

BRA M: Souza brothers face each other as Cruzeiro sweep Sesi, Taubaté at 7-0